I still get immense pleasure from reading the newspaper, accompanied by a cup of coffee. 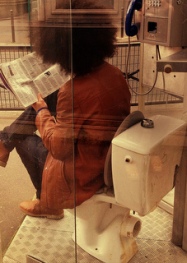 It’s not the same reading an iPad on the toilet

It’s not that I don’t get most of my news from other sources (I am a Twitter addict, and the most used apps on my iPad are those for ABC News, The Guardian Australia, The Age, the BBC, CNN and of course the AFR), it’s just there is a certain pleasure that I get from reading the newspaper that cannot be replicated digitally, even with e-ink.

In a digital world of endless distractions and diversions – a newspaper is a finite sum of its parts and that’s something to cherish.

And so it seems to me utterly unfathomable – even though the boffins say its inevitable – that there may one day be a world without this compendium of daily stories, facts and figures, photographs, commentary, weather reports,  obituaries and trivialities.

For me it’s still one of life’s great pleasures – reading the paper, but it seems a dying one too, or on life-support at best.

And it got me thinking about other things I took for granted while growing up that have all but disappeared thanks to the digital revolution. 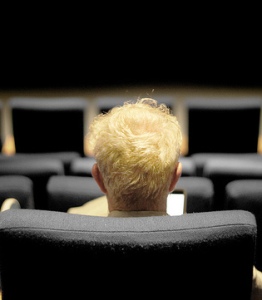 – the ability to sit through a 90 minute movie in a darkened room, transfixed by the screen, without any distraction, appears lost for ever. It seems every time I go to the movies, I must also sit through a second viewing via a giant screen lighting up in front of me the size of a human head as someone in the audience gets bored and scrolls through their Facebook account on their smartphone. Cinema etiquette – that you sit quietly and focus on the film you are watching (and forked out a small fortune to watch) – has long disappeared. I don’t even bother complaining anymore, sometimes I check my own phone. 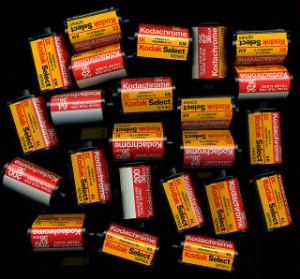 Remember those bygone, halcyon days when you put film in your camera, took 24 or 36 what you thought were well-considered shots and then handed the film into a man behind a desk in a little shop. The next day you would return with knots in your stomach in anticipation of your artistic genius as you received an envelope of glossy pics (Remember the little sleeve for the developed negatives?). Now I can’t remember the last time I bought a roll of film. Do they even sell film anymore? Didn’t Kodak go bankrupt? Now its all instant gratification, you can take thousands of shots and see the results immediately. You don’t even need a camera, just a good quality smartphone. And does anyone print out their photos anymore? Or create albums of their holiday? It’s all just digital folders marked “Holiday, August 2012” on your computer. 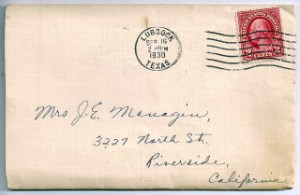 The writing and receiving of letters

I used to love getting hand-written letters, but I can’t remember the last one I received, or, the last one I wrote one myself, affixed a stamp and dropped in the letter box. Emails, texts, Viber messages, are instantaneous  – and brilliant in many ways – but what happened to the anticipation of receiving a hand written letter from a far off country covered in stamps and post office markings? 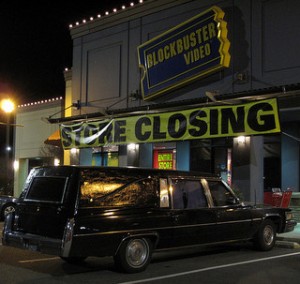 Choosing a movie in a video store

I have previously blogged about the demise of the suburban video or DVD store – we have none left in our suburb – killed off by video streaming services, video kiosks and – dare I say it – online piracy. Once a part of the Saturday night ritual for many lonely hearts, kid-weary families and movie geeks, prowling the aisles, the local video store is disappearing fast. 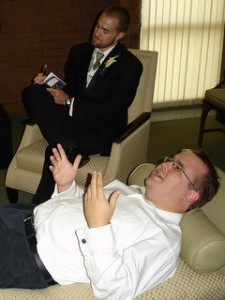 Ah, lying on the couch and talking about your problems. I have no hard evidence for this but surely demand for the services of shrinks is plummeting when you have Facebook. This seems to have become the place where everyone pours out their problems. And while I groan at every “oh woe is me” post, I can see the appeal: There’s instant feedback ( you can count the ‘likes’) and advice from your pop psychology Facebook friends via the inane comments they write.

There’s plenty more things killed of by the internet, or dying slowly – here’s a list of 40 compiled by the UK’s Daily Telegraph newspaper.

I wonder how many of these things my five-week old son, Aubin, will know of when he is older?

Will there still be newspapers around when he is old enough to read them? Will he laugh in disbelief when I tell him of the time I forgot to put ‘film’ in my camera on my first visit to London? (Yes that did happen).

Perhaps like the skateboard and vinyl records, some will make a comeback… 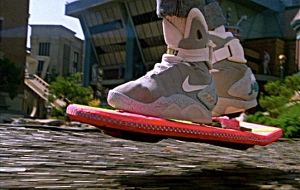 Perhaps a hover board instead of a skate board?

2 thoughts on “Reading newspapers, video store browsing, cinema without distraction, film processing anticipation and other pleasures killed off by the digital revolution”